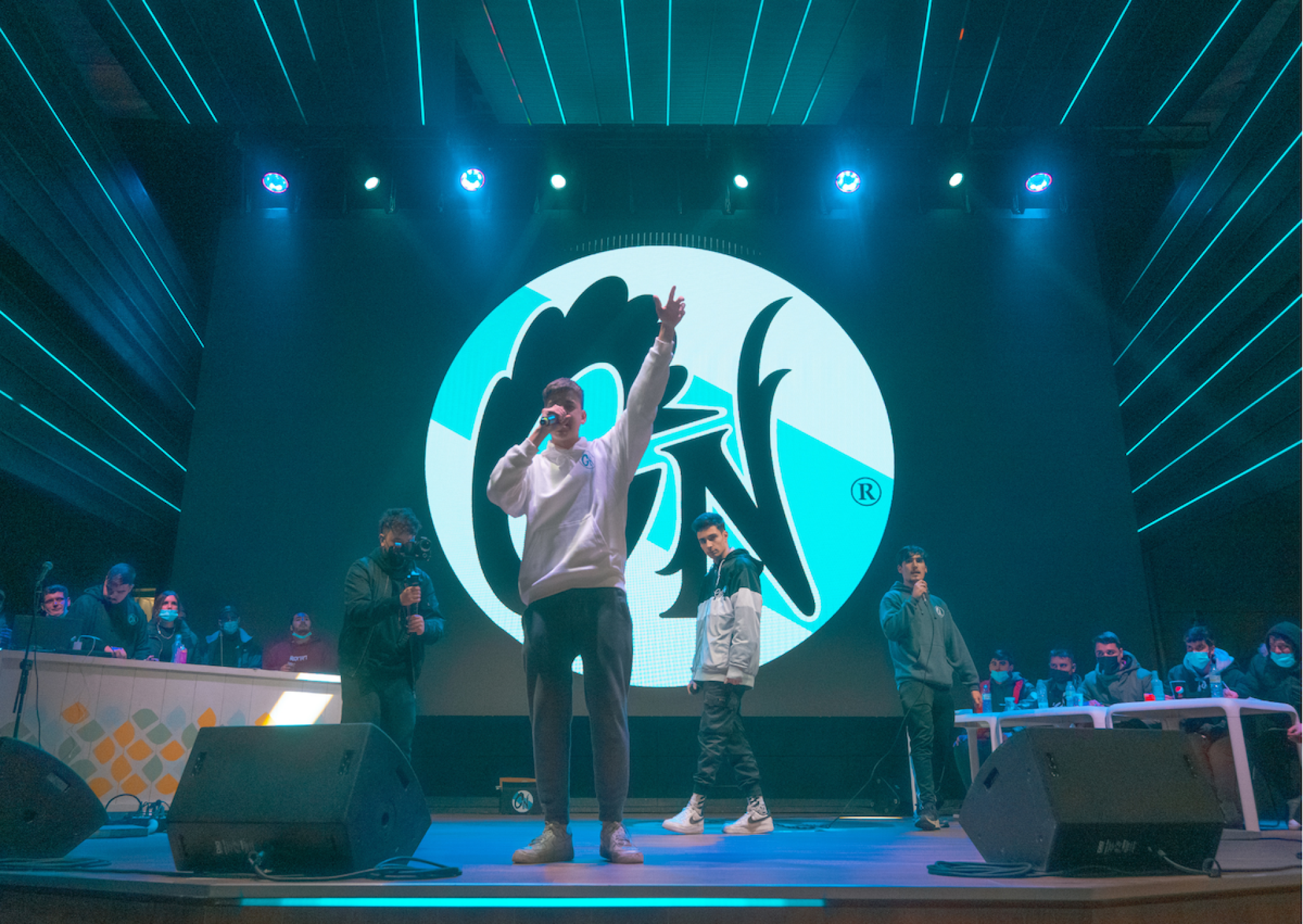 The 21st edition of O Marisquiño once again features a freestyle competition through collaboration with the Gallos del Norte (GN) platform, the first regional initiative in this discipline that has a direct link with international organizations such as Urban Roosters, Gold Battle or Entredosuno, among others. We say it's back because OM already hosted the Red Bull Battle of Roosters with great success in 2018 with the participation of representatives from different Latin American countries. What is Gallos del Norte (GN)

Gallos del Norte is an organization that was born to professionalize the artistic talent that exists in Galicia, the land of regueifas, where rap has found a way of expression with indigenous roots. The regional platform that organizes competitions, educational workshops and other activities, aims to serve as a link for Galician roosters under the slogan "Galicia rhymes together".

What, when and where?

In their first collaboration with O Marisquiño, Gallos del Norte will perform a high-calibre battle during the festival that will take place on Sunday, August 14 in the afternoon (5:00 p.m.) on the Tinglado stage. Registrations will be made in person before the competition. The event will consist of the final pre-qualifier for the Galician competition of the Gold Battle 2022, one of the queen organizations of world freestyle and a necessary step for the promotion ranking to FMS Spain, the first freestyle division of the multinational Urban Roosters.

Freestylers from all over Galicia (and even from areas such as Asturias, Castilla y León or Cantabria) will fight over a series of rounds to win the first four places that give access to the regional final of the Gold Battle Galicia 2022, which It will take place at the end of 2022 in the Malatesta room in Santiago. This competition will allow them to qualify for the national final to be held in Barcelona. O Marisquiño is the ideal setting for a competition of this type, given its connection from the beginning with all kinds of examples of urban culture. The battles of roosters (confrontation between two rappers in an improvised way on an instrumental basis) have become in recent years a massive phenomenon, very important for the lives of today's young people. Respect, unity, peace and love are some of the values that mark this discipline that also shares an audience with another that has been present in the O Marisquiño program for years, Breaking, which once again forms part of the festival.